There’s nothing I love better than transcendence. The Voice is all about transcending that point in your career where you’ve paid some dues and want to reach the next level.  I was agog watching the auditions, and can’t wait for the battle rounds to begin. 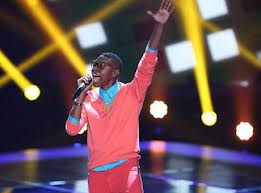 Yes, New Jersey is calling me.  It’s a lot like auditioning for The Voice.  You walk into a room full of editors and agents.  You sit down in front of one, and then you’ve got just a few precious minutes to convince her that she must see more of your work. 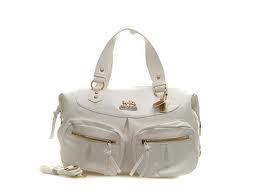 Last year I was nervous and I kept perseverating on the idea that without a Coach purse, I wouldn’t be classy enough for NJ and all the slick folk from NYC.  My DH scoffed at this.  Finally he stopped all my whining by saying, “Get a book contract and we’ll celebrate by getting you a Coach bag.”

When I went into the first workshop at the beginning of the conference, a woman came over and sat next to me.  She placed her glorious white Coach bag between us.  Not one to throw away a good omen, I immediately complimented her on her bag–and she introduced herself.  Her name is Elizabeth Shore, and we’ve been friends ever since.

I also got the unique chance to volunteer in the pitch room. That was a hoot.  I stood amongst the tense, nervous authors almost all of whom were sweating bullets, but still felt a strong sense of volunteerism while trying not to hurl.  The woman in charge said they needed someone to wrangle overly-enthusiastic would-be romance authors,  someone who could get them out of the room at the end of a pitch session if they just wouldn’t leave, and I heard the call. So for the next few hours, I became an editor’s bouncer, if you will.  Does it sound weird to say I enjoyed it? A part of me feels sympathetic towards people who don’t behave.  After all, if you think about it, most characters in romance novels don’t behave — if they all did, the plots would be exceptionally dull.

But the most heady part of going to NJ was when it was my turn pitching to editors and agents.  I learned that I just l-o-v-e pitching.

Why? Because pitching is a nugget of storytelling in miniature.  It’s a form all its own.  It’s story DNA.

Like the smell of a man’s cologne when he kisses your cheek, the perfect pitch presents you with a delicious sense of possibility. 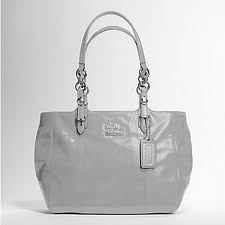 Last year, meanwhile, I was totally new to the idea of having a ‘platform’.  I had about ten friends on Facebook.  That was so depressing.  This year, I am within range of 1,000.  But who cares? What really matters it that I’m going to have an absolute blast meeting people at NJ–both friends from last year as well as new people.  I feel like a whole new person–I blog, I tweet, and I’m a part of  Lady Smut.

I’ve also got a killer pitch in my back pocket.  So wish me luck–in a few weeks I’ll be back with tales of adventure!